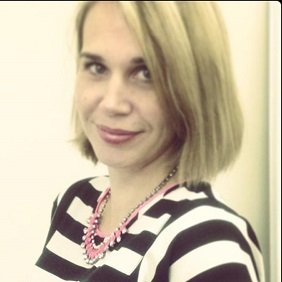 Many practitioners felt that Keogh’s report into the cosmetic surgery industry did not propose stringent enough regulations, particularly of the ‘aesthetic/beauty’ end of the market to protect the public. The British Association of Aesthetic Plastic Surgeons (BAAPS) produced a survey recently where they stated that more than two-thirds of their members had seen patients seeking help from problems with temporary fillers.

The public perception is that these temporary fillers are ‘safe’ because they are temporary. However, that is not always the case as is illustrated above and, what’s more, these problems can be permanent. Over a quarter of BAAPS members reported that they’d seen one to three patients who’d actually required surgery to correct the damage that has been caused by temporary fillers.

With the rise of problems resulting from surgical and non-surgical problems, comes an influx of compensation companies led  by negligence lawyers. Type ‘cosmetic surgery compensation’ into Google and pages of websites comes up, most offering ‘no win-no fee’ arrangements to consumers.

Cosmetic surgery compensation claims are certainly on the rise. The Medical Defence Union, the leading medical indemnity organisation in the UK, published figures in 2012 that showed that common cosmetic surgery ops, such as aesthetic breast surgery, facial surgery and weight-loss procedures, accounted for 80% of the rising number of legal actions. And, interestingly, they’d seen claims being upheld in 45% of cases, compared with 30% for general medical claims.

Websites that make your life easier

We’ve Moved! Scroll to top GET A QUOTE